First, and most imminent, is Tom Williams' upcoming snowmantic comedy (I'm not the first, I won't be the last), Chalet Girl. 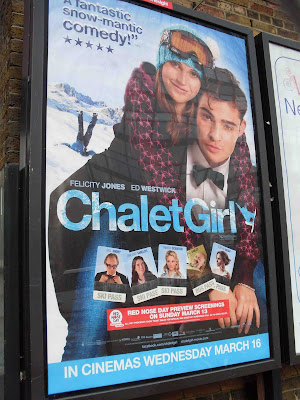 Tom is a fine screenwriting gent and a former script reader. At the first Screenwriters' Festival in Cheltenham, he was the tall chap roaming around with the video camera, interviewing peeps and editing the clips late into the night for instant website consumption.

The upcoming Chalet Girl sees his feature debut (directed by Phil Traill) and Tom's been working solidly over the last few years getting the script done, and pushing the film over the finishing line.

Check out his new blog where he breaks down the whole process, and how things are shaping up for the film's big release next week! Go Tom!

Lessons From Production
Writing Vs Shooting
Bums On Seats

Next up, a new horror film from the disturbing but brilliant minds of Jason Arnopp and Dan Turner. It's called Stormhouse and is coming to a cinema near you, very soon. For all the latest updates and breaking news, check out their Twitter feed. Can't wait to see this one! 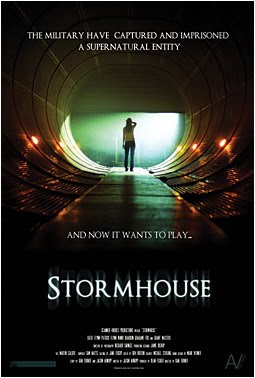 Last but by no means least is James Moran's next film Cockney Vs Zombies. This one's only just got into production but what's particularly exciting is that they need a load of zombie extras, so if you fancied some of that action, then all the details you need are on James's blog. 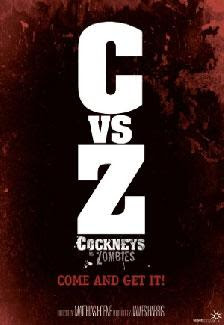 Great to see so many frolleagues from the scribosphere rocking the house. Previous frolleague update here.
by Danny Stack at 10:31 am

Cheers Danny, if even a tenth of your blog followers come and see Chalet Girl next weekend we'll be in King's Speech territory!

Thanks, you splendid gentleman!