NEW FOR 2014! Danny's essential Working Writer course, on how to survive & thrive as a screenwriter. Full details & discount HERE.

Since 2001, I have been a regular guest tutor in schools and universities around the country, from group classrooms to one-on-one mentoring. I also host bespoke courses and workshops. If you'd like me to do any of the above, or discuss your specific requirements, feel free to get in touch. 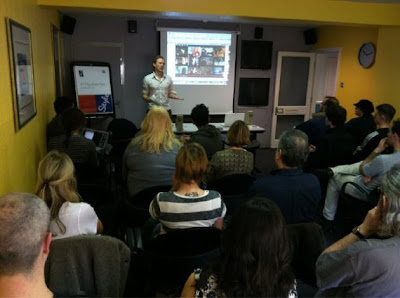 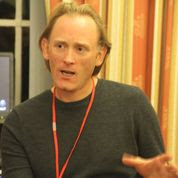 2011: Prequel to Cannes, course leader for 'How to Break Into the Industry', plus panel discussions about pitching and going to Cannes. 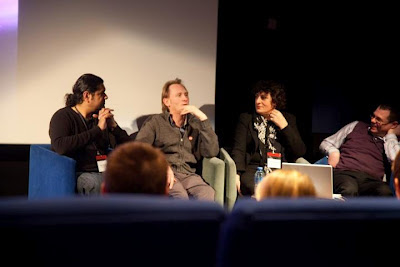 2012: Arts Institute, Bournemouth: guest tutor & lecturer on the students' animation short films, and how to pitch. 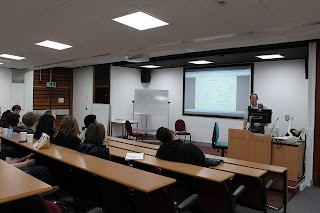